Two more books to report which were read before and during the lockdown. Reading Allowed: True Stories and Curious Incidents from a Provincial Library by Chris Paling was a book about libraries themselves and what it is like to work in them. Well worth a read and quite funny and that same time depressing seeing what is happening to our libraries. So important to keep using them! 7/10

Engel's England by Matthew Engel is a very ambitious book. It's basically Matthew going around every county in England and trying to distil its essence. Of course what he sees others won't. I found the chapter on Lincolnshire quite patronising. Surrey was more accurate. Some of the chapters were interesting. Others were boring. Intrusting in places, but ultimately he didn't succeed for me. 6/10 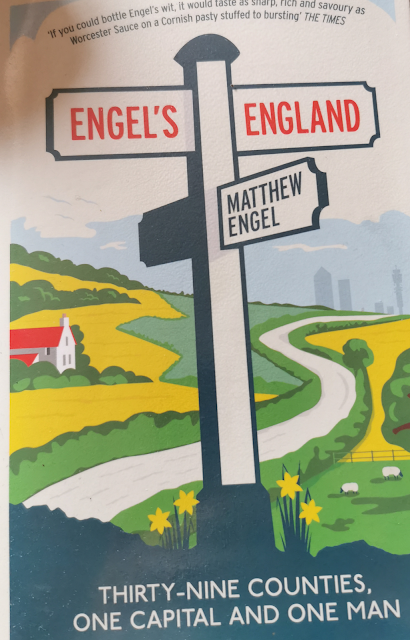 I have two books left which will maybe last lockdown, but probably won't. So the library reading will stay dormant for a bit.
Posted by GrimRob at 8:29 AM No comments:

Two new non-fiction books kick off 2020, both about successful people.

Letter To My Younger Self: The Big Issue Presents... 100 Inspiring People on the Moments That Shaped Their Lives was an interesting book where various famous people told the lessons they had learned in life back to their younger self (roughly teenage) by means of a letter. At the same time, they told a bit of their life story and how they had got to where they did from a position of relative obscurity. It was interesting how generally driven a lot of people were and how they had to work hard to get to where they did, even if they didn't know where they were going when they set out.  7/10


The Face Pressed Against a Window: A Memoir by Tim Waterstone. Tim Waterstone's book is good especially the early years about Waterstones. There was too much about his early life, he's a businessman but a notable person in his own right. It all seemed a bit rushed in the years following the sale to WH Smiths and there was next to nothing about the current day. 8/10

Posted by GrimRob at 2:30 PM No comments:

A Ladder to the Sky

After a few of stinkers I finally found a good book: A Ladder to the Sky by John Boyne.  It's a brilliant novel about plagiarism, ambition and creativity. Writers often write about the act of writing and publishing as its obviously a world they know well and this is a great book with some fantastic characters. It's told from several points of view but with a continuous narrative and always with the central figure of Maurice Swift. 9/10 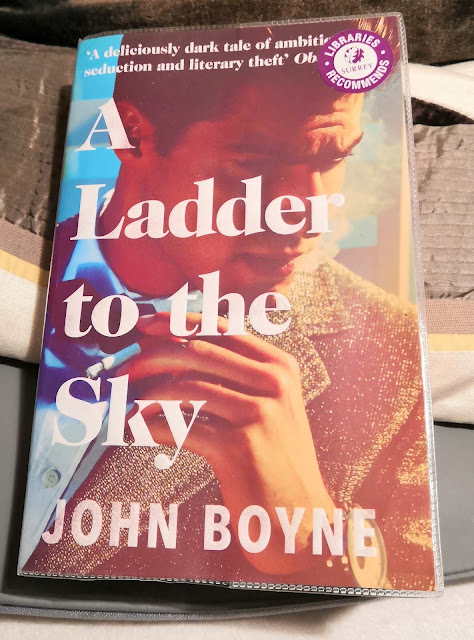 Posted by GrimRob at 2:36 AM No comments:

My Sister, the Serial Killer by Oyinkan Braithwaite is in the Best Sellers at the moment. I have absolutely no idea why, I found it unutterably tedious. 1/10 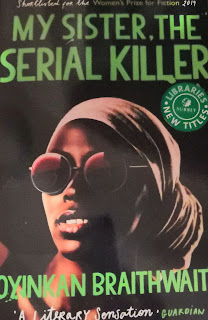 The Woman on the Stairs by Bernahrd Schlink was yet another book where I dutifully turned every page and struggled to even follow the plot. I had no interest in the characters or storyline at any stage. I couldn't really tell you what it was about. 1/10 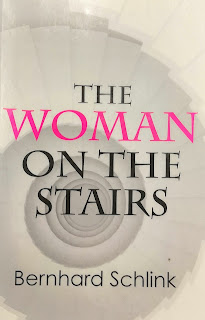 Let's hope things get better!
Posted by GrimRob at 2:04 PM No comments:

I dutifully turned every page in Everything Under by Daisy Johnson and tried my hardest to follow it. But I found it difficult to understand the plot, dialogue or characterisation. This was in the best sellers section and was shortlisted for the Booker Prize. Hats off to anyone who can read it and enjoy it. 1/10 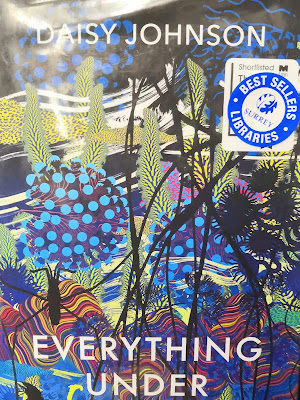 Posted by GrimRob at 2:30 PM No comments:

Two new fiction books brought to the end of a group of general fiction bookcases. The first was Girl Reading by Katie Ward. I didn't understand this book at all, it was about a series of women who posed for paintings. The whole purpose of the book completely escaped me and it gets 1/10. 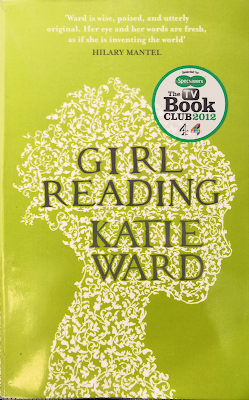 The second was The Way Inn by Will Wiles which was a Kafkaesque story about a hotel. The protagonist was on a course at a nearby conference centre but was unable to attend it any more and became trapped in the hotel's increasingly complex world. A parody of the corporate world we live in. This is a book I would have loved in my student days, my tastes have changed slightly since then but it still gets 8/10. 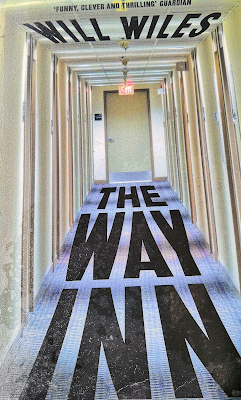 Posted by GrimRob at 2:20 PM No comments:

I thought I was up to 110 books but it was actually 108 so now I have read 2 more and am up to 110. They were both fiction, and it is proving hard to pick out books by authors I want to read.

First up was The Queue by Vladimir Sorokin, about my fifth attempt for its case. It was an unusual novel being 100% dialog, not bad, a bit weird, but it managed 5/10. 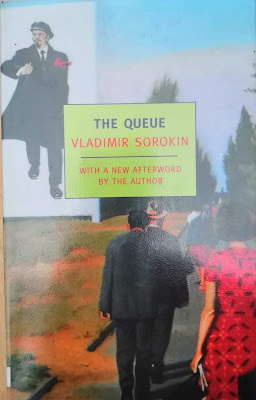 Then came Missing Fay by Adam Thorpe, set in my native Lincolnshire. This again had an unusual structure, with a chapter for each character. I like the way it painted the picture. But ultimately there was very little story, and I felt a bit cheated. Not bad though. 6/10. 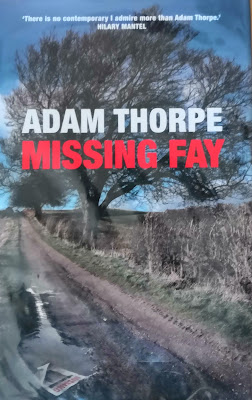 Posted by GrimRob at 1:56 PM No comments: